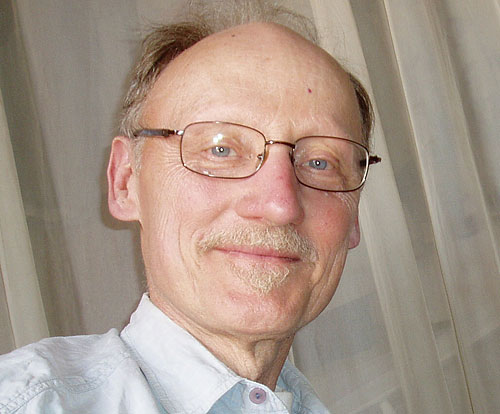 Bill Russell is known for his ability to get his audience involved and participating. Bill’s recordings, workshops and concerts draw upon the Cajun and Creole traditions of his native Louisiana. His audiences easily make the connection among the many French traditions of North America. He enjoys performing on his own and with MITS friends Marylyn Peringer and Chris Rawlings, as well as calling French traditional dances with Anne Lederman for school community events.